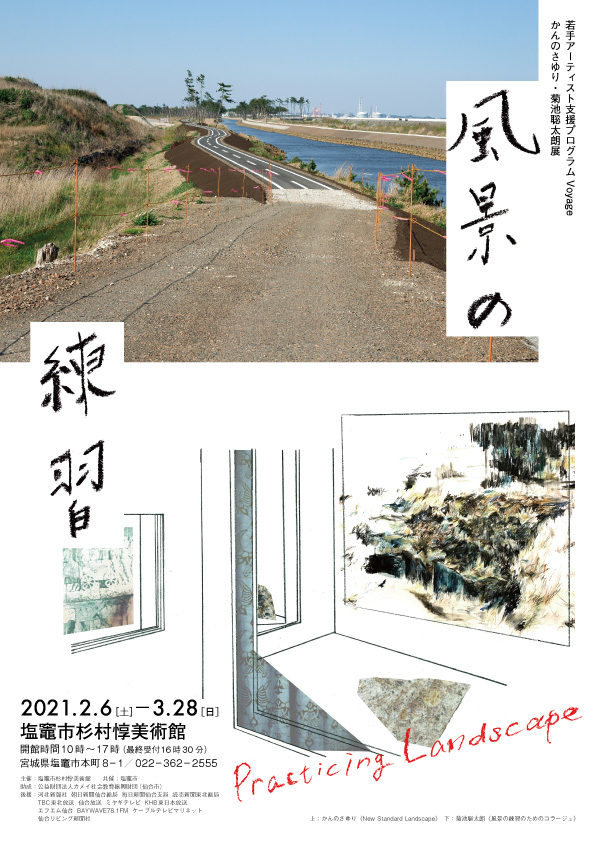 Returning for its sixth consecutive year, the Shiogama Sugimura Jun Museum of Art presents Voyage, our annual program to support local upcoming contemporary artists.
For 2021, Voyage is delighted to showcase two unique artists of interdisciplinary backgrounds: photographer Sayuri Kanno and architect/artist Sotaro Kikuchi.
Under the collective theme of “Practicing Landscape”, the 2021 exhibition consists of photography and installation. Kanno shares with us her photographs of both natural landscapes and residential neighborhoods that have emerged over the past decade in the suburbs of Sendai and its surrounding coastal areas such as Ishinomaki, Yuriage, and Onagawa. Meanwhile, Kikuchi’s installation works combine his reflections on a faraway house which he has long been emotionally attached to with natural materials he discovered during his fieldwork in Shiogama City and its surrounding areas.
Using digital cameras, Kanno has been producing photographic works since the early 2000s while studying at university, and her main theme is the sense of strangeness seen in urban spaces in Japan today and the people living within it.
In this exhibition, Kanno focuses on the surroundings where she lives. Through photographs which she has done, she documents the restoration and reconstruction that has continued in various residential areas of Miyagi Prefecture—as well as its coastal and inland landscapes—all affected by the Great East Japan Earthquake in 2011.Her works always attempt to accurately capture the surface of her subjects and reflect their individual mentalities and respective backstories.
Using his medium of combining landscape drawings, objects, and various construction materials, Kikuchi creates art installations that persuade how visitors experience space.
For his upcoming artwork, Kikuchi takes inspiration from a house he visited in Indonesia in 2018. The house stood the test of time as it had been repeatedly extended and renovated spontaneously by a series of different people who lived, worked, and moved there, even long after its original homeowner passed away. Through his fieldwork documenting that house, he wishes to express to the general public his personal experience and feelings of how it was like living in such a unique house—a place he calls as an “inner space” and extending that into society which he also defines it as the “outer space.”
Through this edition of Voyage, these two artists are given a platform to experiment and master their respective crafts. They try to explore and capture the various characteristics and complexities of the process of making their art in that moment as it is considered temporal.
With the Shiogama Sugimura Jun Museum of Art, a space itself built from the remnants of Japan’s Showa Era, as the stage to display their works, we hope that this exhibition will provide an opportunity for the public to reflect and learn together about the essence and definition of the word “landscape” in the present, as well as the future such uncertain times. 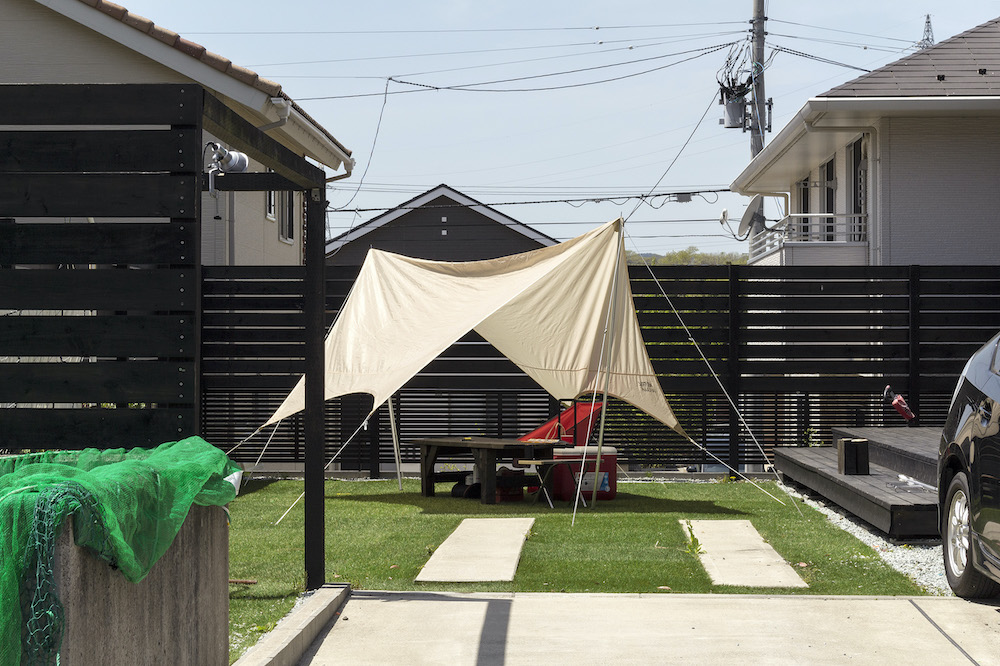 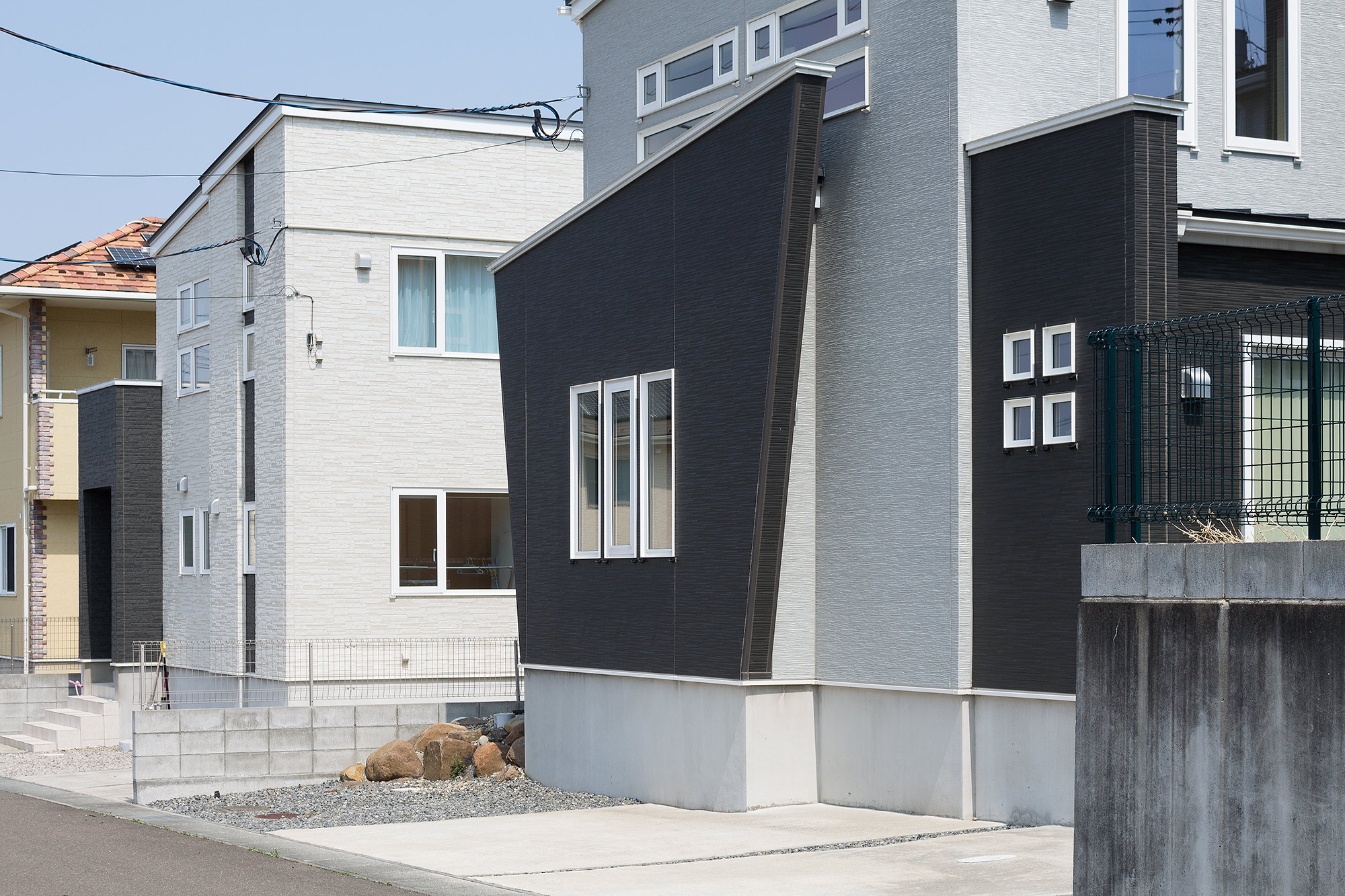 Photographer. Born in Miyagi Prefecture in 1979 and currently resides in Sendai City, Miyagi Prefecture. In 2002, she graduated from Tohoku University of Art & Design, Faculty of Design Engineering, Department of film. Since 2001, she has been continuously uploading her photographs on her website sayurikanno.com. 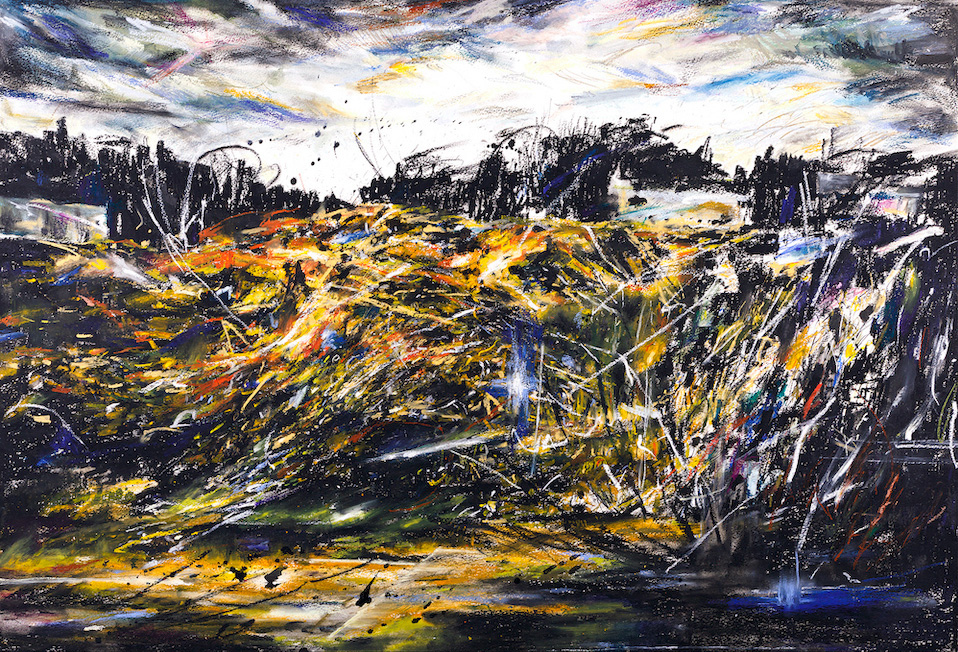 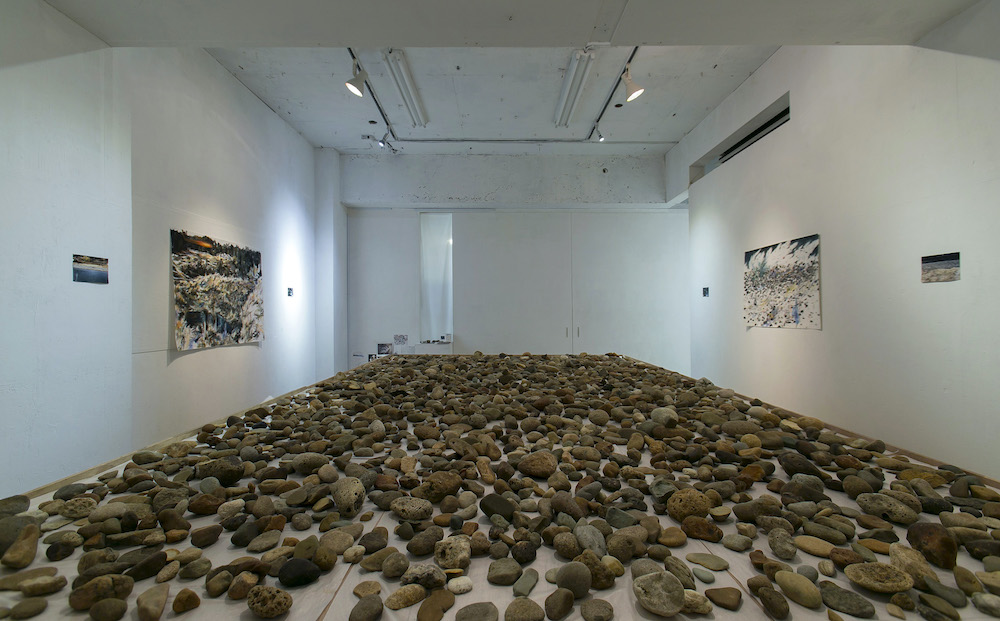 Architect/artist. Born in Iwate Prefecture in 1993 and currently resides in Sendai City, Miyagi Prefecture. After studying at Gadjah Mada University in Indonesia from 2017 to 2018, he graduated from the Department of Civil Engineering and Architecture, Graduate School of Engineering, Tohoku University in 2019.